What is a Native American Wedding Vase?

Every culture has its own distinct traditions when it comes to wedding celebrations. In Native American culture the wedding vase is an important one. 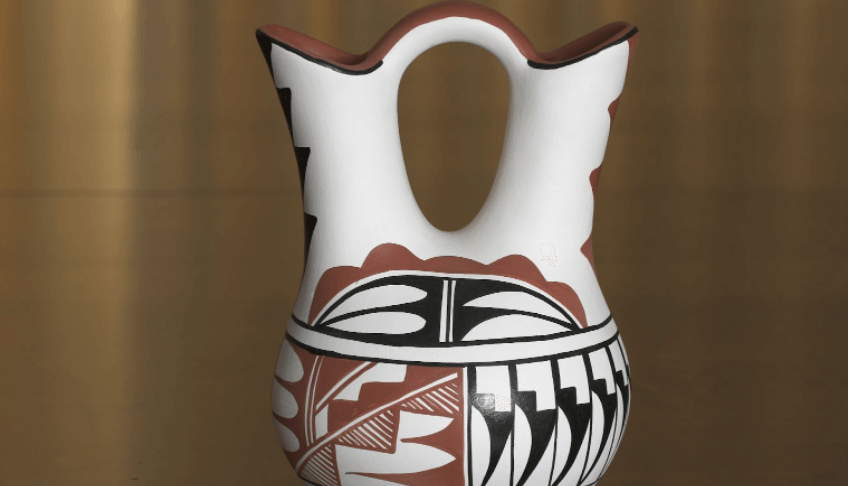 What is a Native American Wedding Vase?

Almost every culture has its own distinct traditions when it comes to wedding celebrations. In Native American culture, one of the most important traditions is that of the wedding vase. This handcrafted vase plays a vital role in the wedding ceremony, and couples tend to go on to cherish it for the rest of their married lives. The vase itself is created with the sanctity of marriage in mind, so it’s rich in symbolism and meaningful accents.

Role in the Wedding

In Native American wedding ceremonies, the wedding vase is of the utmost importance. The ceremonial item is historically created by the parents of the groom, who would traditionally have molded the vase by hand using clay found on the banks of a local river. The vase would then usually be fired in an open pit. Once fired, the vases tended to be polished and given some bespoke finishing touches, until they were ready for the big day itself.

Today, the Native American wedding vase remains symbolic of the idea of marriage. There are two parts to the vase, which each symbolize one half of the couple to be wed. In the middle is a handle, which joins these two parts just as a marriage does. So, the vase itself is inspired by the idea of joining two parts, which then become a single entity. A handle is usually crafted into the center of the vase, and the space between this handle and the vase’s spouts is said to be symbolic of the circle of life. 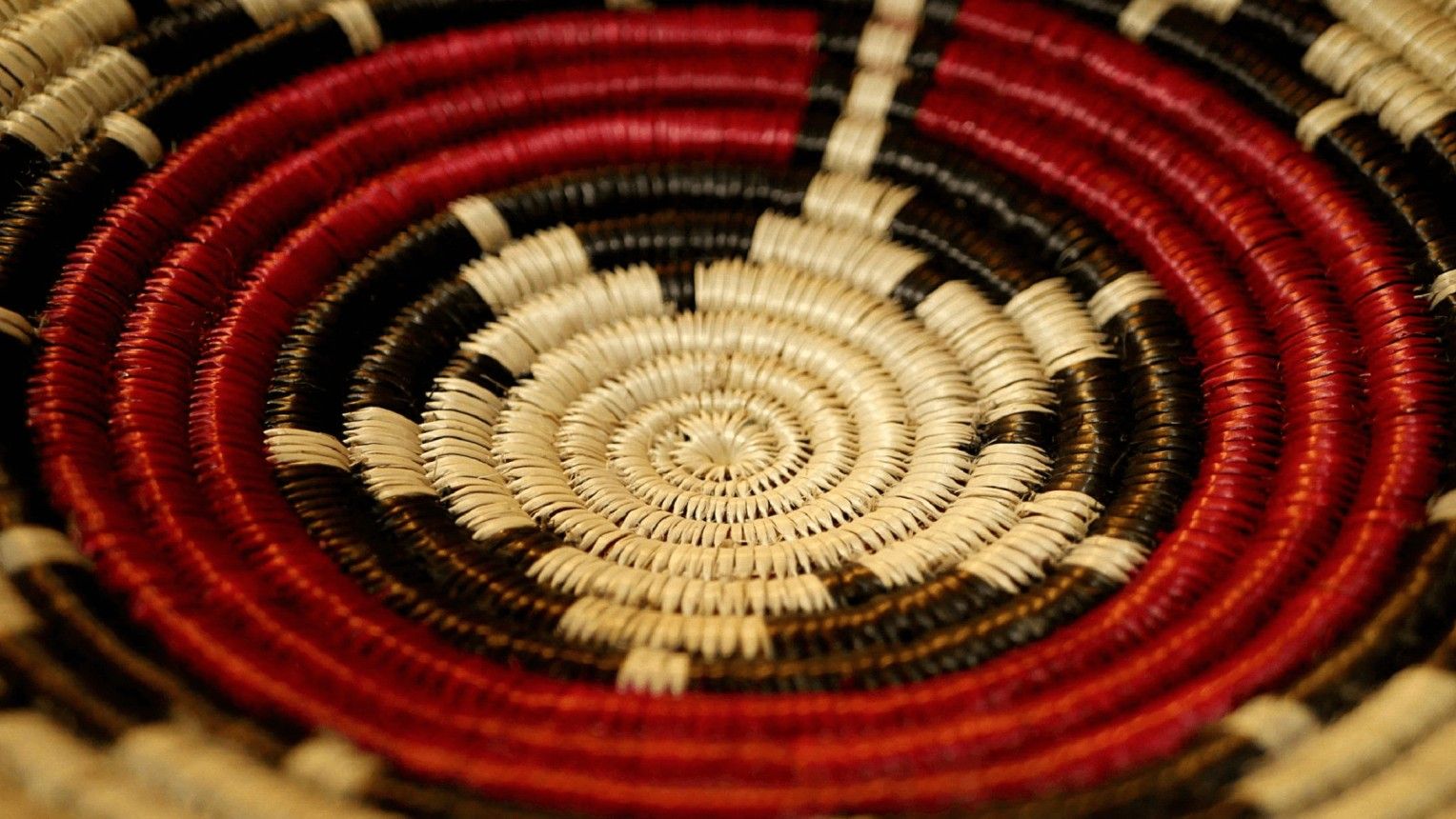 How to use a Native American Wedding Vase

Native American wedding vases are used before, during and after a traditional wedding ceremony. Before the ceremony, the vase is filled with liquid. The specific liquid used varies according to the preferences and beliefs of the couple and their families, however typically vases are filled with nectar made by a medicine man, tea or water. Whichever liquid the couple chooses, the symbolism is clear. The liquid represents the joining of the couple in marriage. It will go on to play an important role in the wedding ceremony itself.

During the wedding celebrations, newlyweds take turns drinking from their wedding vase. Each offers the other a drink from the vase. Sometimes both will drink from the vase at the same time. If the couple is able to perform this ceremony without spilling a drop of liquid, it’s said that they will go on to have a long and happy life together.

Native American culture is full of interesting traditions and beautiful ceremonial items. Other items that feature highly in traditional wedding celebrations include the wedding basket, as well as wedding bands and bonnets.

The Native American wedding basket is a key part of many a happy day. The idea behind this is to help guide couples as they embark on married life. The basket is weaved in different colors, with each color representing a part of married life. So different hues are symbolic of moving away from family bonds, finding light through the darkness and even bringing new life into the world.

The wedding bonnets favored in Native American culture are incredibly eye-catching. These bonnets are made with bright white feathers, with a single feather at the back to represent the honor of those who are soon to be wed. Beaded rosettes adorn the front of the wedding bonnet to complete the symbolic headdress.

Wedding bands are not dissimilar from the wedding rings that couples opt for all over the world, but in Native American culture these rings are also rich in symbolism. Native American wedding bands tend to have adornments stamped into the metal. Rings often feature eagle features, bear claws and Navajo patterns, as chosen by the couple.

In Native American culture, ancestry plays a huge role. Not only do couples look to involve their families and elders throughout their wedding celebrations, they also seek guidance from their ancestors to help get their marriage started in the best possible way.

Many traditions are designed to strengthen the link between a couple and their ancestors. Tribal regalia is often worn as a nod to the newlyweds’ heritage, and a way of showing respect to the family.

Smudging is another important part of Native American culture. This sacred smudging ceremony can sometimes be incorporated into the wedding day to incorporate spirituality through the use of a traditional ritual. In some cases, couples will also choose guides for the ceremony, again to show appreciation of their ancestry.

No matter what kind of wedding you’re planning, it’s vital that you select vendors who understand your culture. At WedMatch, we’re here to connect couples with the wedding photographers who are best suited to their day. Take our free wedding quiz to start your search.